Well over 500 re-enactors participated in this years siege weekend at Old Fort Erie and this is just a warm up for the next two years.  1812 ceremonies are well under way both here and in the United States.

The  actual battle at Fort Erie took place in 1814. Old Fort Erie has been re-enacting the battle for the last 26 years.

Despite inclement weather the huge crowds at this years siege would indicate a growing interest in the War of 1812 and it’s place in history. Cars were parked as far away as 6 blocks from the Old Fort. 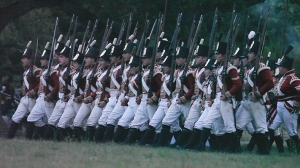 Although the fort has been doing the siege for 26 years 2014 will be the 200th anniversary of the actual battle. Organizers are well underway preparing for what will be the most explosive siege weekend ever. 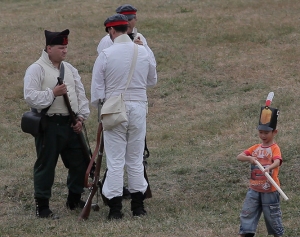 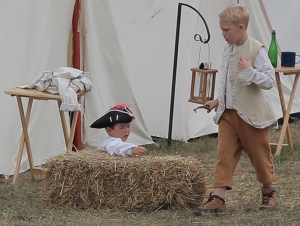 The re-enactments are family affairs. 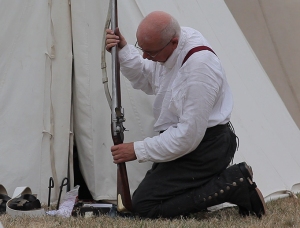 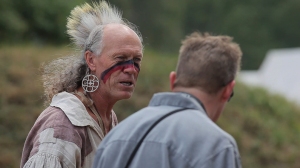 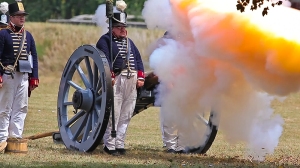 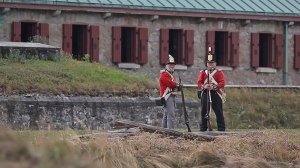 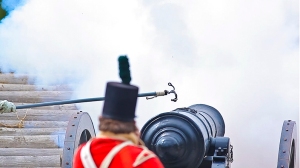 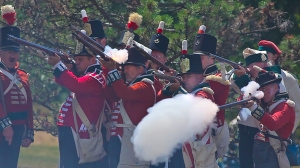 Thanks for your contribution Chester. 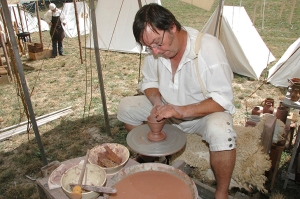 This entry was posted in CANADIAN NEWS AND EVENTS. Bookmark the permalink.